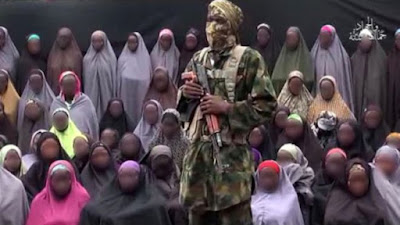 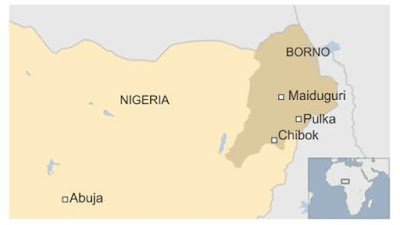 The freeing of 21 girls in October came after talks mediated by the International Committee of the Red Cross (ICRC) and the Swiss government.
Until then, there had only been one confirmed release of a student kidnapped from Chibok - a 19-year-old woman found by an army-backed vigilante group.
More than 50 managed to escape on the day they were captured.
Officials have promised to find the remaining 200 still being held
Posted by Unknown at 7:42 AM