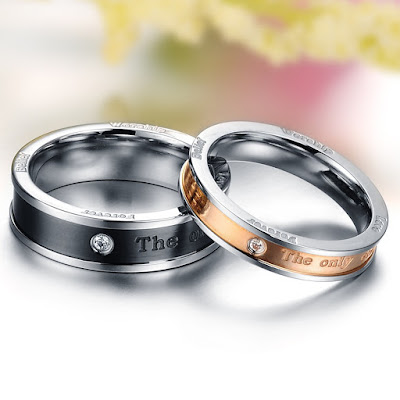 Cameroon is organizing group weddings for refugees who fled the Boko Haram conflict in Nigeria and intercommunal violence in the Central African Republic. Hundreds of curious onlookers, friends and family members applaud and dance as one by one, the 60 couples sign their marriage certificates.
Twenty-six-year-old Laminar Junior says he fell in love with his wife, Catherine Lagndia, two years ago when together, they fled the intercommunal violence that had consumed the Central African Republic. She is now pregnant with their first child.

They have settled at the eastern Cameroonian town of Garoua Boulaye. He said that by making their marriage official, he is publicly showing how much he loves his wife and how he intends to remain faithful.
Cameroon is home to 300,000 refugees from the C.A.R. Many say they are still reluctant to return home. A new president was elected in February but insecurity remains.
Some of those getting married were widowed by the violence. For others, this is their first time.
Thirty-six-year-old refugee and father of four Moustapha Saliou said he couldn’t afford a wedding in the C.A.R. But Cameroon provides peace and security, he says, and that has enabled him to start a business that could take care of his wife and himself and so he decided to get married.
The U.N. refugee agency and the Cameroonian government are handling the logistics for the group weddings and covering the cost.

Rode Baba Conde, UNHCR official in Manjo, says being legally married offers protections to women.
He said the U.N. is respecting its commitment to protect people displaced by conflicts and assure their safety. He says they will continue to organize mass marriages for all interested refugee couples wherever they are in Cameroon.
In Cameroon, a marriage certificate means a woman can inherit her husband's property or report him if he abandons her and their children. Cameroon's penal code also criminalizes adultery by women and men and punishes parents who refuse to take care of their children.
The men would not allow VOA to interview any of the women getting married, citing local custom.
So far, over 200 refugee couples have been married.
The next group wedding is planned for refugees in the north who fled Boko Haram violence in Nigeria.
Posted by Unknown at 2:35 PM